Two little dicky birds sitting on a wall,
One named Peter, one named Paul.
Fly away Peter, fly away Paul,
Come back Peter, come back Paul! 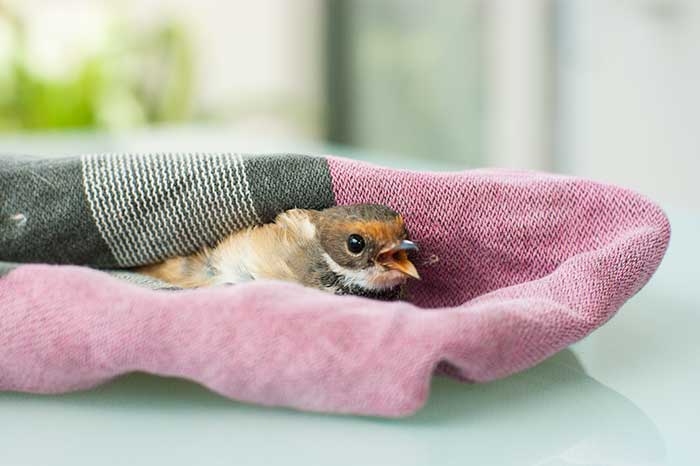 This little guy hit the back window this morning. We ran out and he was unconscious on the ground. A couple of other birds, Peter and Paul, were swooping as I approached him. I picked him up, and let him come too safely away from Peter and Paul, who seemed to have it in for him.

We decide to release him out the front, away from the Peter and Paul, who were relentlessly hunting the back garden for him. As soon as he left my hands on his assent to freedom, the other two dived bombed him. It was like a scene from Alfred Hitchcock’s Birds. Now I see where he got his inspiration, he must have been attacked by a flock of these pretty, but nasty little devil birds!

We ran in to the house for protection, and left him to fend for himself. Maybe he was a bird outlaw and Peter and Paul are the Law Men, out for justice? Well, that’s the conclusion myself and the kids have come to anyway, you make up your own mind!